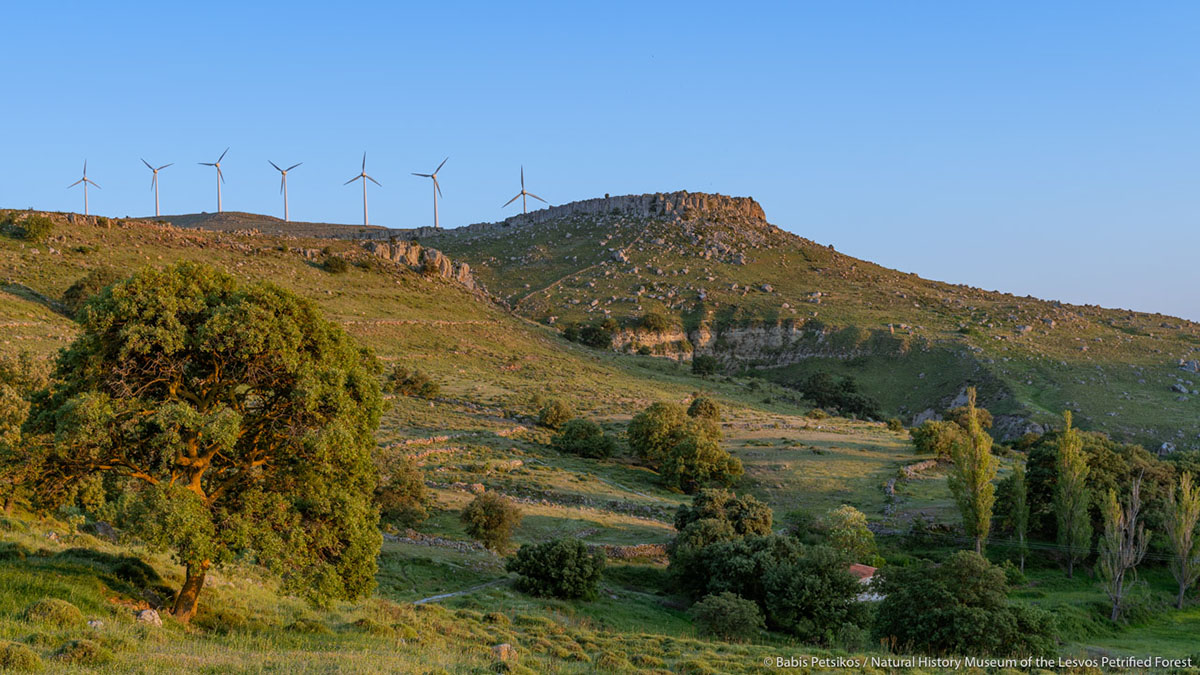 The fault plane, meaning the rock surface where the fracture occurred, creates a sharp step in the landscape. Its surface is marked by visible friction lines called slickenlines which indicate the direction of the fault movement, evidence of the seismic activity in the region. These slickenlines were caused by the friction of rocks (quartz grains, pebbles etc) being dragged across the fault surfaces when the two sides slid past each other in opposing directions. Along the fault, one can see a zone of crushed and fragmented rocks which were a result of the grinding between the two fault blocks.